I talk a lot about believability and immersion. In particular I like to comment on the things that disrupt my suspension of disbelief in games, so I know how to maximize my enjoyment. But sometimes I feel I ignore the issue of flexibility here and how really, believability is a spectrum...it isn't meant to be a rigid, binary notion.

Concepts that are rigid are weaker than ones that have flexibility. If you look at a tree for example, even the strongest one, if it doesn't bend to the wind, will crack. In the same way, approaching believability in an RPG without flexibility is a potential problem.

To elaborate, I think at times people approach disbelief in gaming by identifying the things they believe detract from it, then making those things forbidden. So meta-gaming might be an example of this. To aid immersion and believability I could eliminate meta-gaming entirely from my table, but then I think you begin to unnaturally avoid what might be quite organic and normal for your typical gaming experience. Obviously you don't want meta-gaming to become a major issue, but if you are actively avoiding it, becoming paranoid about its hidden impact on play, you then allow it to have just as much of an influence on your gaming. I don't like to restrict peoples' natural impulses at the table, just because I have an idea they might disrupt believability.

Another place where this occurs is realism. Again, I talk a lot about the need to have the GM step in on occasion and smooth out mechanics when they produce results that are inconsistent with the setting or create unbelievable outcomes. I think this is important. However I still think you need to be careful about applying this rule of thumb, and that you want to reserve it for the more egregious instances. In short, I don't use it to go over everything with a fine tooth comb and vet it for realism. 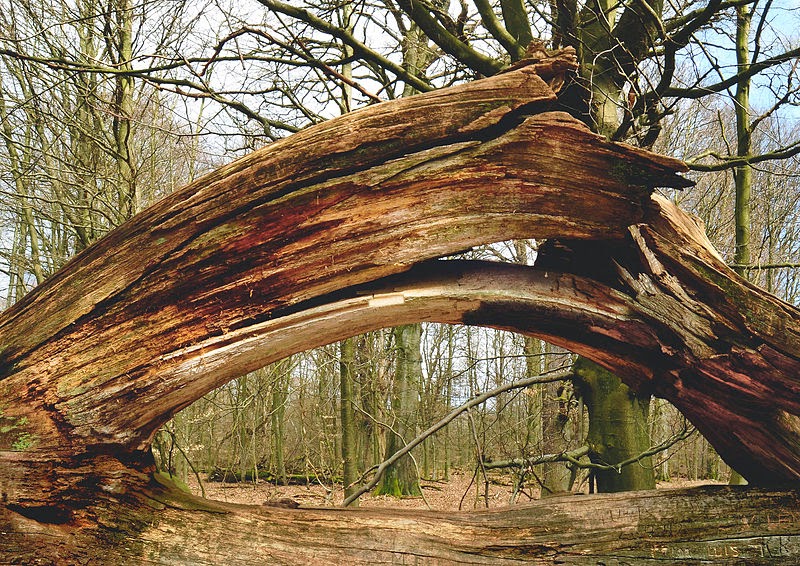 And there are also times when believability needs to be challenged. For example when you are trying to adhere to genre conventions in a setting. Granted the genre usually has its own internal logic that you still want to follow, but if you were trying to play or create a game where the point is to experience a setting that emulates the superhero genre, you wouldn't necessarily want physics getting in the way of a cool power, and you might not want death to be so common or permanent. There is a difference between running a gritty game set in a quasi realistic fantasy setting, and running wuxia campaign where the characters are expected to take on thirty guys and defeat them all. Genre emulation isn't for everyone, but it has a place I believe and there is value in distinguishing between realism and what is plausible in the genre.

My concern is that sometimes in my effort to share my enthusiasm for how I like to play, I give the impression that I am less flexible than I actually am at the table, or that I avoid playing with folks whose preferences are different from mine. This isn't the case. I approach gaming with an eye toward flexibility and learning from others. I also don't like to tell other people how to game, nor to I like to be told so by others.

This is more of a positive approach to play style than a negative one. Instead of "don't", I am advocating that you "do" the things you believe contribute to a better RPG experience, without restricting people who have a different view. That demands some flexibility at your own table. It means heeding the interests of others, allowing for ingredients you might otherwise avoid. It doesn't mean you embrace everything. We are talking about flexibility, not capitulation. You can incorporate a little salt into a sweet dish, without undermining the flavor. It doesn't become salt because it has a little salt in it.