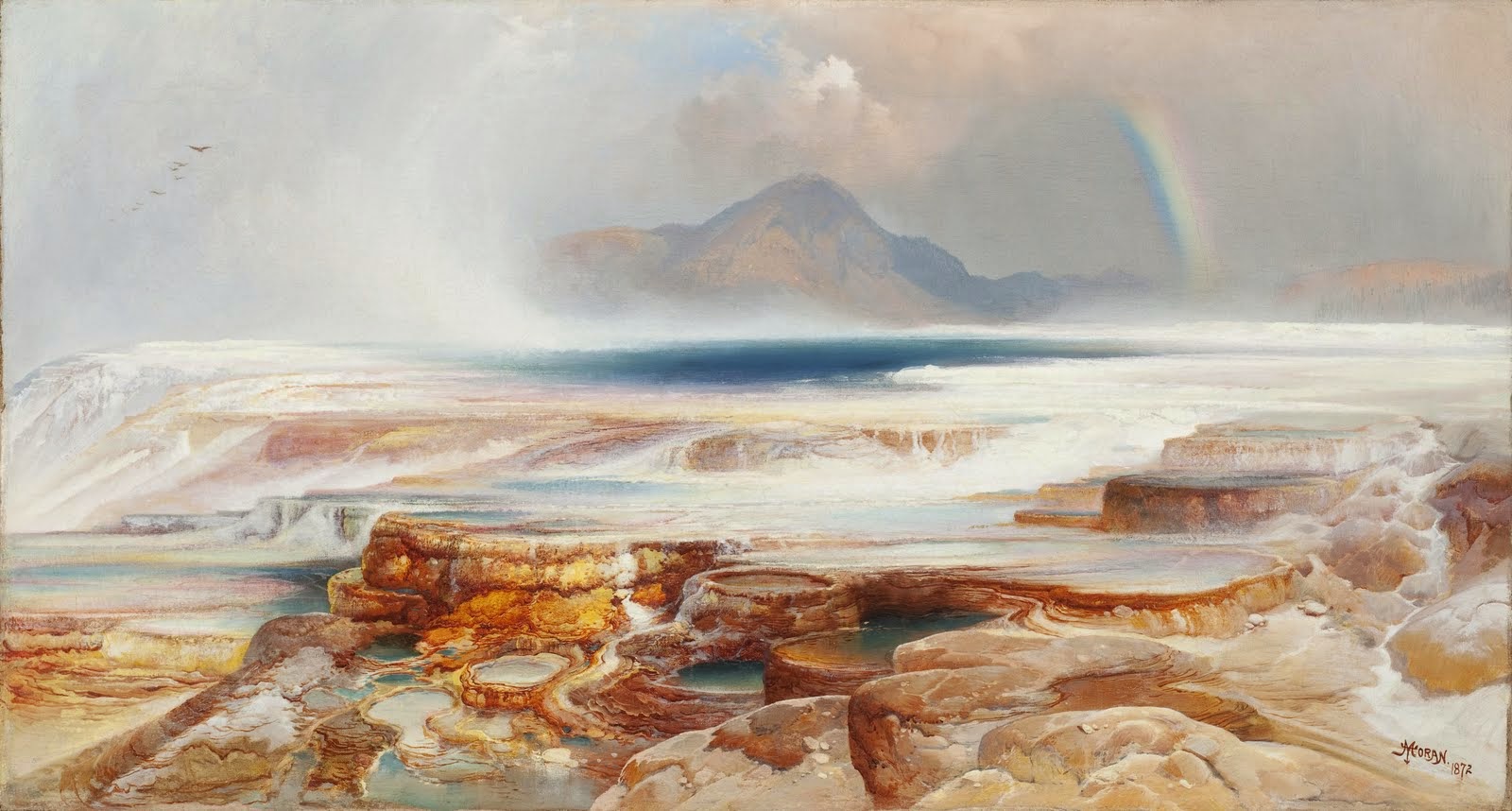 We continued our Orcs of the North campaign, with the group deciding to accompany their fallen companion, Aetos, to kill General Brogustu. Here is who we had in the party this session:

-Enos Ozihel (my character), an Orc who worships Ozias.
-Poro, a Kobold tradesmen.
-Orto Turanus, a one-armed Orc scholar from Caelum.
-Aetos, an Orc Tribesman.
-Ah-Sri, a Hasri raised by Humans in Ronia.

Just to recap, Aetos was killed by a troll last session, then raised as a Ghoul by Enos Ozihel. The spell used to raise Aetos is a last ditch effort, that commands him to seek and kill an enemy of the caster's choosing. Because our King has an interest in defeating Caelum, I decided to send Aetos after General Brogustu. After we decided to join Aetos, the group petitioned King Malka to bless the mission and provide us with supplies. He gave us gold and let us keep the golden helm we had acquired (which would allow us to command and influence orcs). We then travelled from Neoda to Caelum to find the General. Ultimately this led us to the city of Rono. You can see our starting point and ending point circled in black on the map to the right.

This was a long journey. On our way we narrowly evaded some Theklan Raiders (cursed brigands who can teleport from location to location), among other threats. We made out way south into Perlova Valley, where we learned the armies of General Brogustu had allied with the local Agar tribes and conquered their enemies the Servars, securing the region for Caelum in the process. As we travelled further south and interacted with the local tribesmen, we learned that there was a big event in Rono, a wedding.

Eventually we reached Rono and found all the local inns were booked. But we also learned that Brogustu was there to attend the wedding and had a personal physician with him. We did manage to find two inn rooms but had to pay 120 silver pieces to get them (an outrageous amount, which went toward the innkeeper kicking out those who had claimed the rooms before us). We then set to work on planning our attack on Brogustu.

A couple of things need to be pointed out at this stage. Almost none of us had any combat related spells. Our group was made up of intellectuals and tinkerers. Our only war Sertori was Aetos, but he lost his spells when he became a Ghoul. The other complication was Aetos himself. His mind was fading, his only focus was killing Brogustu or eating flesh. We kept the latter in check by providing him chickens and goats.

We decided to use Ah-Sri's spells and knowledge of poisons to set a trap for Brogustu. I spent a large amount of money acquiring expensive clothing and grooming the party. I then donned the golden crown and claimed to be Chief Anumar of the Perlova Tribe. This seemed to work. Our plan was to gain the trust of Brogustu's physician, feign an illness, see how he treated the illness. Then use magic to give Brogustu symptoms of the same illness after swapping the physicians treatment with our own poison. Between the helm and Ah-Sri's spells we managed to pull this off. He created a magical rash that resembled a skin disease and when the physician came to inspect me, we noted what ointment he planned to apply. When his assistant brought the ointment I used my crown to captivate him and convinced him to bring the remaining supply of the physicians ointment in case I needed it (promising to return what remained if I didn't). The next day we claimed the condition was fully healed and gave him the ointment back but laced with a poison Ah-Sri had devised (one that paralyzed).

We then talked out way into the wedding party and there Ah-Sri used his spell to afflict Brogustu with a rash. As we expected, the general was brought to his quarters to be seen by the physician. At the same time the I contacted the assistant and asked him to see my friend, Aetos, who was also sick, then used the crown to convince him to take my friend directly to Brogustu's physician. Because Aetos was a ghoul, illness was easy to fake.

The assistant brought Aetos to the inn where Brogustu was staying. There Aetos transformed into a wolf form (a power of Ghouls) and began his attack. He did get wounded by a guard, but found Brogustu and the physician both paralyzed by the ointment. He killed Brogustu, fought some more guards and made an escape, but not before performing a brief ritual to Ozias.

Aetos' player rolled a 10 on his Ritual Skill roll and Ozias was pleased, promising to grant him a gift of his choice: he could be restored to life or Ozias would enhance his current state to transform him into a more powerful entity. Aetos opted for the latter and was changed into a Vampire.

This is where we left things.
Posted by BEDROCK GAMES at 7:46 PM