SERTORIUS CHARACTERS: A TALE OF ONE TABLE

We have been getting a lot of questions about the kinds of characters you can make in Sertorius. It is a difficult game to describe, and explaining the character possibilities is often tricky. One of the players in Bill's campaign tried to answer this question in an email to a new player. I thought his response captured the range of the game perfectly. With his permission, I am posting it here: 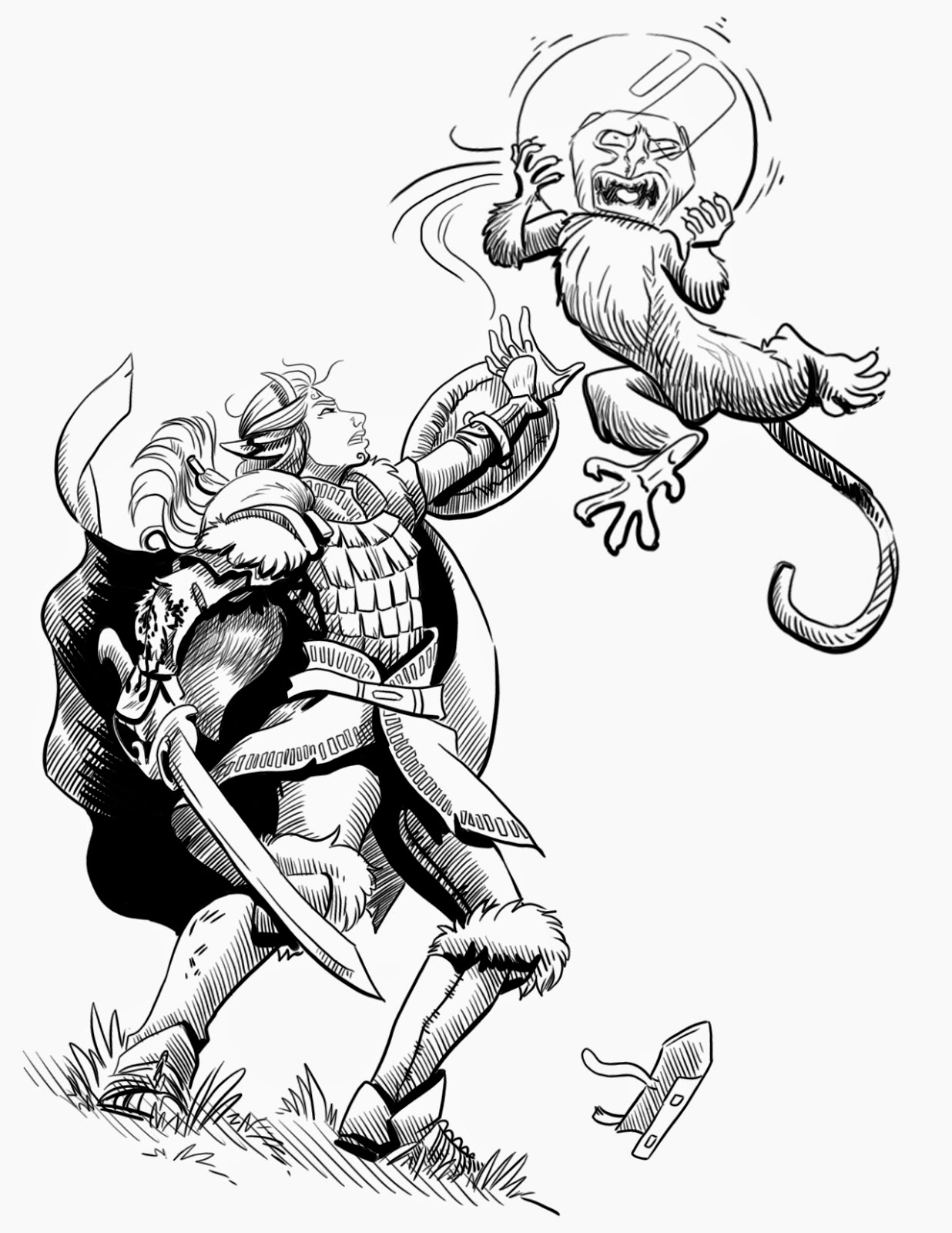 A little info so far on our group...Let me really explain the characters:

A sadistic healer who has killed more people than he has healed.

A ninja Elf, who is trying to create an army to take over the world.

A diviner who continues to put everyone in situations where we don’t want to be (raining lizards and blowing up the towns people).

An archer with a lycanthrope follower, trying to create the world’s real werewolf line.

A fire/earth elementalist eunuch, who travels with floating Sertori eyes as companions.

So go as crazy as you want and we will meet you in the middle as to what your character should do… And welcome to the group.

Posted by BEDROCK GAMES at 8:42 AM