THE TRAVESTY OF EVIL CAMPAIGNS

1. An exaggerated or grotesque imitation, such as a parody of a literary work.
2. A debased or grotesque likeness: a travesty of justice.
3. A literary or artistic burlesque of a serious subject. 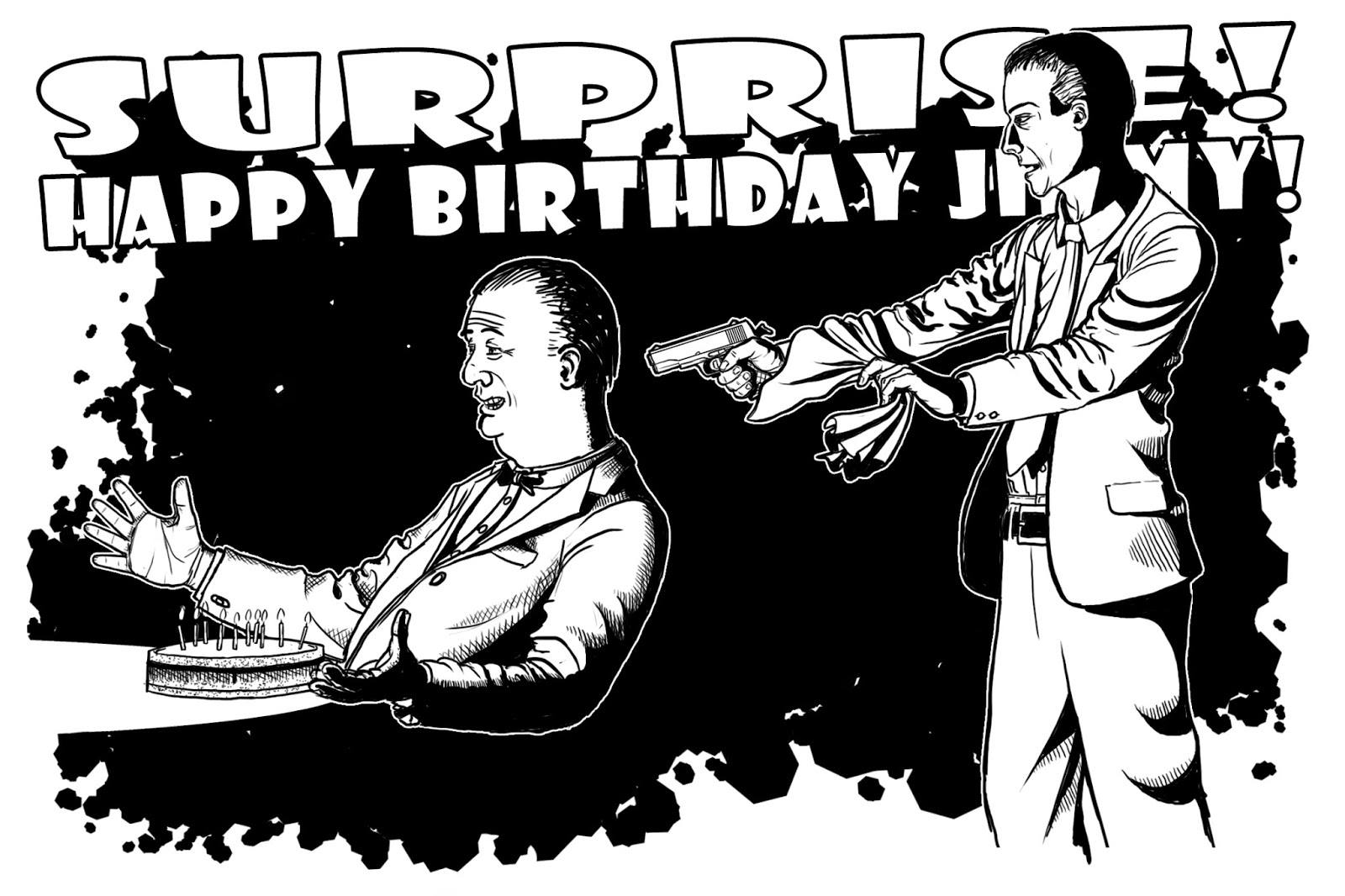 A couple of years ago we released an interesting alternate history game called Servants of Gaius, which was set in 38 AD and put a bit of a twist on the history of Caligula's reign. In our version Caligula is not mad, not evil, but is actually becoming a god. This was meant to be a playful take on a dark chapter in real world history, something distant enough I didn't think others would fail to see the humor. What I discovered after its release is people fell into two camps, those who thought it was clever and fun, and those who were repulsed by the idea of a historical madman being lionized (even if it was done for humor's sake). I can certainly respect people taking issue with that kind of evil being inverted into something good. Personally it never bothered me, but I would never challenge someone who doesn't want to play Servants of Gaius for that reason.

A few years before we released Gaius, we put out a mafia RPG called Crime Network. Now in Servants of Gaius, while we redrew a villain into a hero, the characters were still assumed to be good guys. But in Crime Network, the characters are mobsters, thugs and street criminals; basically the bad guys. Again some people loved it, but some people wanted nothing to do with a game where characters participate in street crime and murder. This I also understood and respected. After all, when someone asked me if they could play terrorists in our counter-terrorism RPG Terror Network, I was troubled by the idea. So I have lines I just don't want to cross in games too. Still I would like to explain why I love evil campaigns. Why I have more fun being a bad guy, more fun when my players are the bad guys, than I do playing the hero. 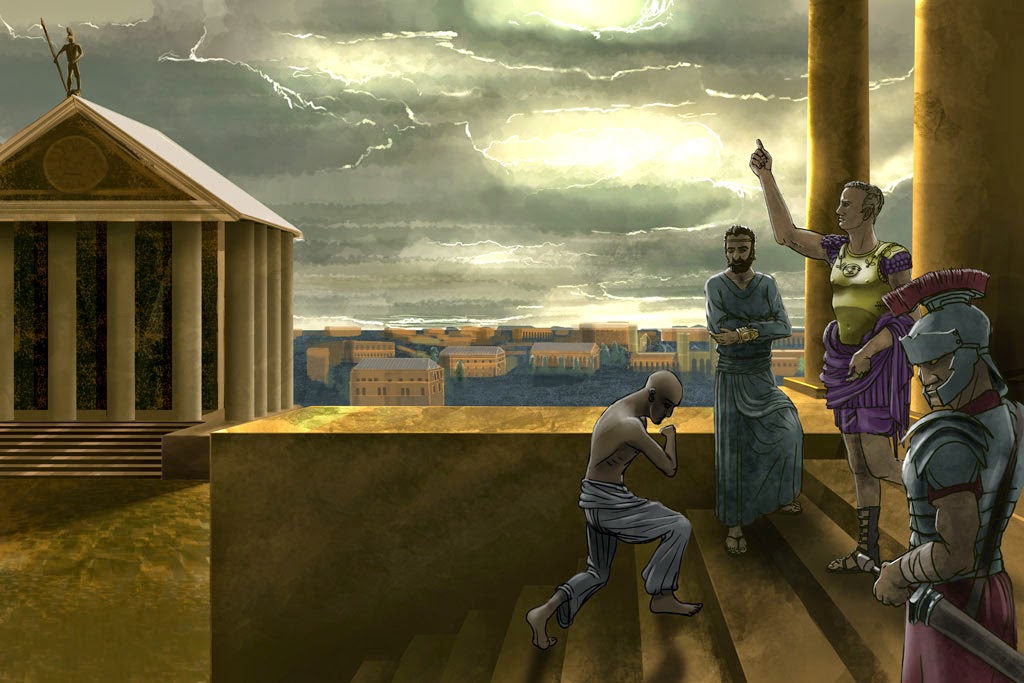 The reason is to me is simple: these campaigns are not truly evil, not in the sense most people think. Such campaigns are travesties of evil, they are darkly humorous parodies of villains and bad guys seen on screen. It isn't played straight. Now this kind of comedy isn't for everyone but I find with some gamers, it resonates.

I grew up in a largely Italian American household. My grandfather could speak Italian, my aunts fought over the best way to make tomato sauce, and they all watched mafia movies, treating each outrageous mob hit as a punchline. If you watch mafia movies in general, there is a sense of humor running through them, where death and murder are all made a little easier to accept by lacing them with wit. There is a reason Joe Pesci's character is the one everybody remembers from Goodfellas, he embodied the brutality and humor of the genre. You see this in The Sopranos as well. They don't treat every act of murder this way but it is a recurring theme in mafia media. I think the reason for it is simple: the mobsters are the stars, they are the main characters and it would be incredibly hard to watch if you didn't add the layer of comedy to distance the audience from the wickedness of their behavior.

This isn't unique to Italian Americans or to Mafia movies, that is just where it comes from with me. But the point is, I grew up with an appreciation for dark humor. I always liked villains the best. And again, if you watch a lot of horror movies, villains often seduce the audience with their sense of humor. Hannibal Lector is horrifically evil, yet some of his best lines are dry one-liners played for laughs. 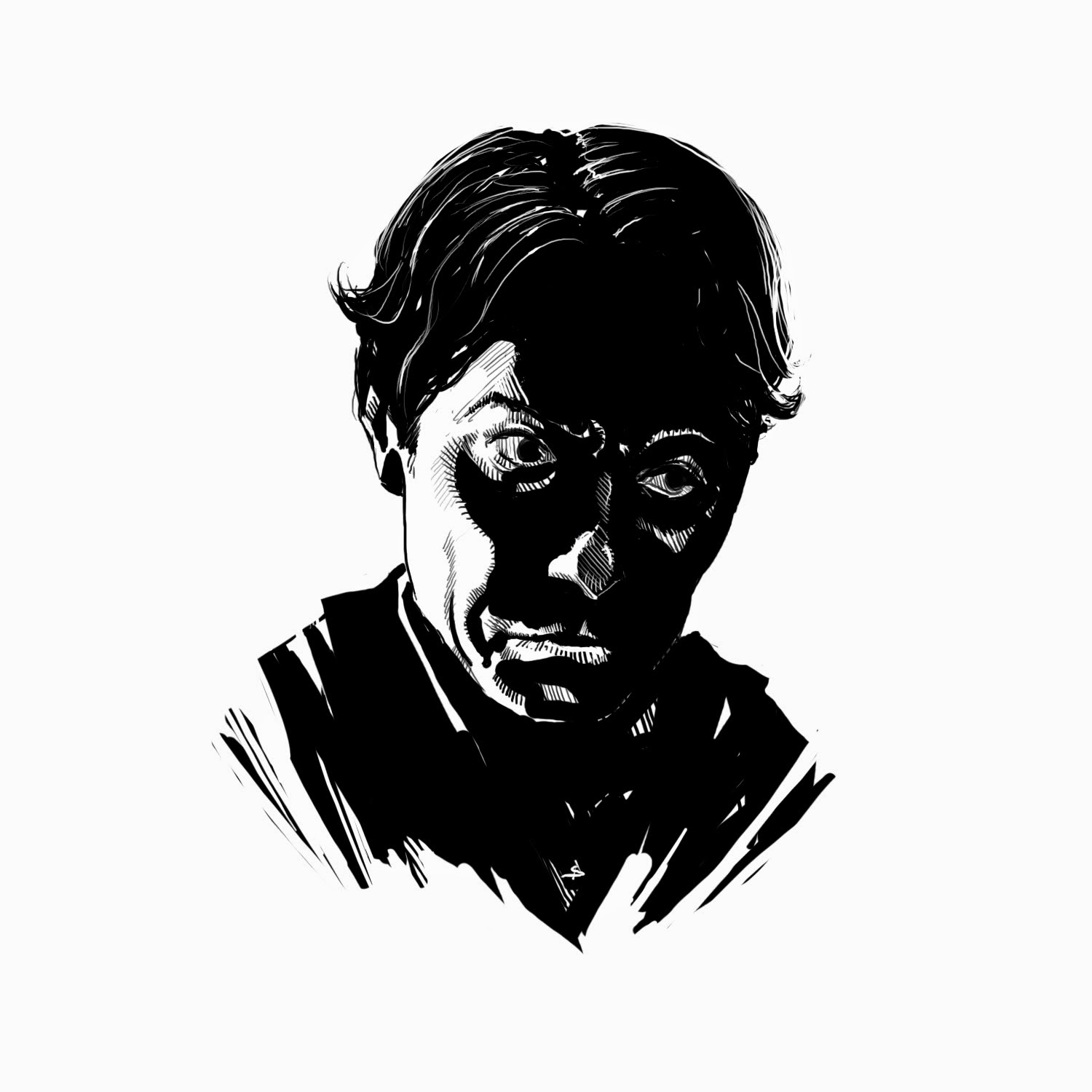 I approach evil campaigns in much the same way and so do my players. When they play ruthless mobsters, they're hamming it up and giving their best impressions of Robert De Niro or Fredo Corleone. And even thought they are doing horrible things, it is all done with schtick and wisecracks.

I love evil campaigns because they let you play someone truly over the top. There is certainly something to be said for the paladin who saves humanity at great personal sacrifice, but frankly I would rather play a guy like Gary Oldman's corrupt agent in The Professional. These are just incredible characters to explore. They aren't better than the paladin, they are not a bigger challenge, they are just more fun for me.

Another reason for my love of this stuff is I can draw a clear line between playing a character in a game and real life. I see a lot of people bristle at evil games, or even in debates about alignment, because I think they find this line is more blurred. Respectfully I have to disagree here. I think one of the things that really hurt the hobby in its infancy was the notion that the line between fantasy and reality was muddled, that playing a sorcerer meant you would be drawn into real world sorcery, that playing a character who worships the god of snow meant you'd start sacrificing animals at solstice. These notions were incorrect then, when they were used to cast D&D as an evil game, and they are incorrect now when people use them to attack evil campaigns or even alignment systems. For me, I can play an evil character who worships an evil god and does evil things, without it altering my own beliefs. My character's thoughts and actions are not expressions of my real moral principles, nor do they have an affect upon them.

Again, this isn't for everyone. I completely understand that. If folks dislike evil campaigns, that is fine. For me it is a great way to spend an afternoon with some friends and it provides lots of opportunity dark humor. Personally I don't see anything wrong with an evil campaign.
Posted by BEDROCK GAMES at 12:59 PM