ORCS OF THE NORTH: THE SECOND DEATH 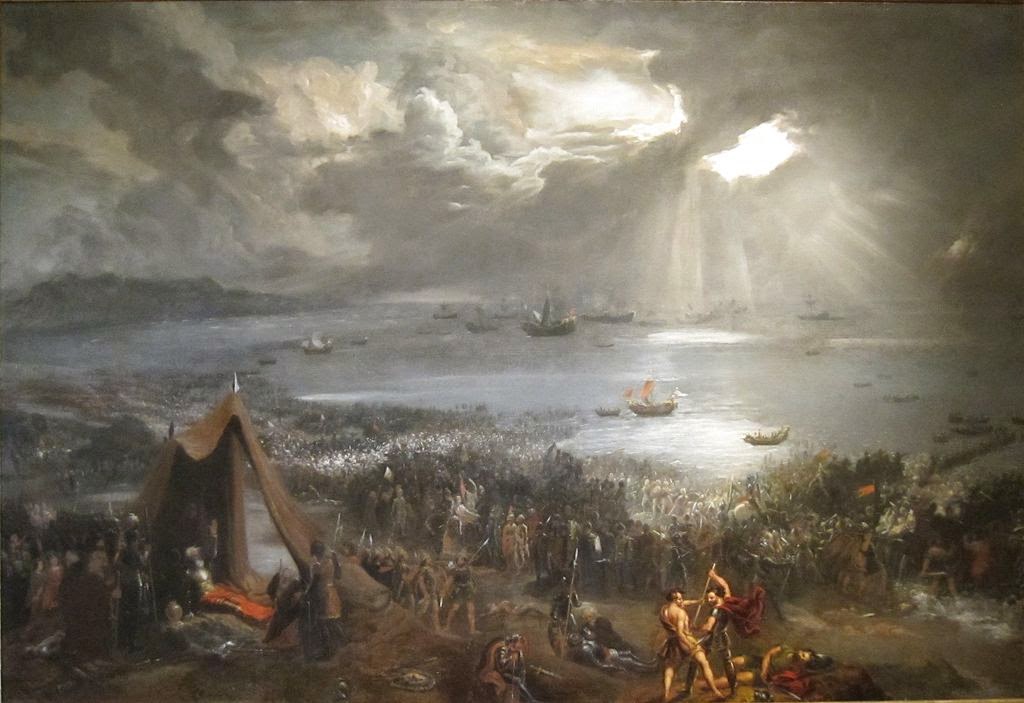 We continued our Orcs of the North Campaign this week. A couple of players couldn't make it because of the holiday weekend so it was only the following four characters:

-Festus, a Halfling from the Shahr Republic who has business in the North.

We capitalized on Aetos' new thrall, Kolgar Harch, a Gru Sertori who was a member of the Caelcori. We discovered that some members of the Caelcori dislike the Republic's laws against Sertori holding high offices and they would favor a shift to Sertori leadership. By his estimate this number was about half. Using this information we sent a messenger inviting one of these disaffected Caelcori to meet us in an inn near Neodo. This time we made ample preparation for the meeting, careful to plan to for all possible scenarios.

As we traveled we also gained more followers as we spread of our message about Ozias and Aetos, the Vessel of Ozias. This made us more powerful, increasing our spell repertoire. At the meeting we spoke with the Caelcori contact and he was open to Malka leading an attack on Cael and controlling a large portion of Caelum. He also told us that the Republic was rapidly moving toward civil war and that there were generals who sensed an opportunity to take seize control as well. We brought this information to Malka and decided to use it in the coming weeks as we planned an attack on Caelum. We also asked Malka permission to go west tot he Aevia and Aeta tribes, where we would promise their chieftains the second death if they joined us against Caelum. Malka agreed but we had another request.

An attack on Cael might anger Lorgo, the chief God of the Republic. We worried he would join the fight, so suggested involving Ranua, the goddess of the elves who despises Lorgo and blames him for Senga's death. Malka felt this was acceptable and would pursue it.

We then planned our voyage across the Sea of Gilva. This would be a short two to three day sail by ship, but still potentially a risk as the sea is quite stormy. We arrived safety and traveled to meet the chieftains who agreed to rally their people for a public demonstration of our god's power. At the ceremony, Festus prepped the crowd, expounding on Ozias' mercy for his followers, on the ever present threat of death that our god alone could defeat. He spoke eloquently and at length. Then Enos asked the three strongest warriors to step forward and kill him. They did so, impaling him and slitting his throat, then making sure he died. Within a few minutes Enos was back on his feat and his wounds completely gone.

This had a powerful effect on the crowd who quickly became followers of Ozias. The chieftains agreed to support us with cavalry (about 20,000) when the time came for war.

We ended the session here.

Posted by BEDROCK GAMES at 6:48 PM