THE IMPORTANCE OF GRUNT WORK

The most exciting part of adventure prep, for me at least, is that moment of inspiration where you are struck with a cool idea and think it through. It may be a sudden insight about where the campaign could go, or it could be just a really interesting concept for a dungeon, hook or NPC. It is one of the things that keeps you going and it is important. But I find I always have to remind myself about the importance of the less thrilling aspects of campaign design, the grunt work that is necessary if you are to be prepared at the table.

Grunt work encompasses a lot of things: folder organization, tracking NPCs, managing XP, etc. It is the stuff you have to do to realize your cool ideas. Right now much of my grunt work is putting together NPC stat blocks for potential combats and setting up Kung Fu Techniques. It is very easy for me to put this stuff off, so I make a point of doing it first.

Grunt work itself can be fun. I have to admit I enjoy putting together stat blocks and building up NPCs. Playing with the numbers and coming up with different Kung Fu Technique combos is the kind of fiddling I like to do as a GM.

Right now I am making dozens of stat blocks, some general some specific, for an upcoming session. This is typically what they entail:

For more proficient characters I may need a bigger list of Kung Fu Techniques. 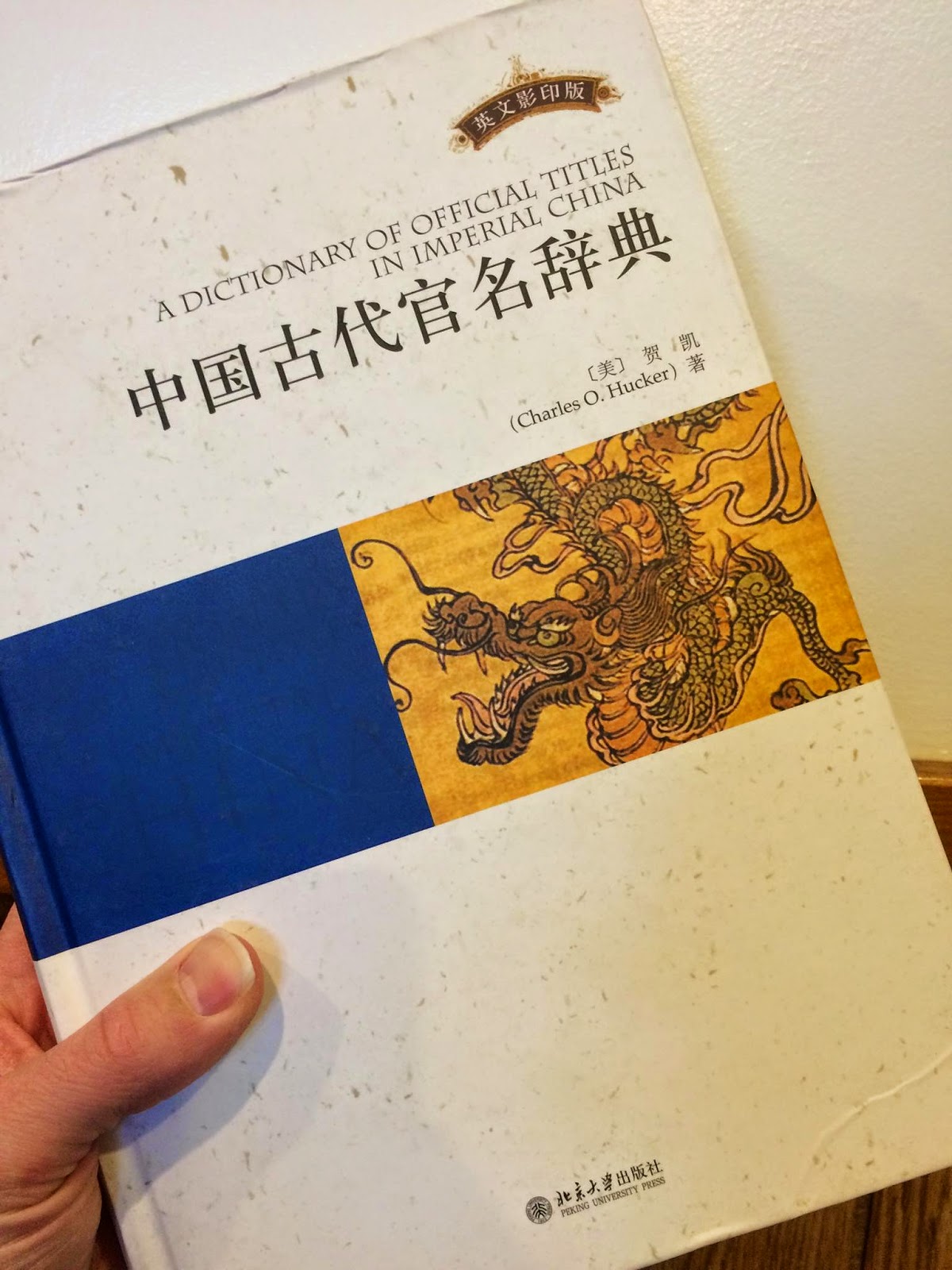 Research is also a kind of grunt work that needs doing if you are a GM. I like research but it can be tedious and when you it is a requirement for each small step of prep, it can become a pain. This is why I like having solid resources. In an upcoming session I need to have a better handle on Imperial Titles for our Song Dynasty-inspired setting. I found the Dictionary of Official Titles in Imperial China perfect for this task. Before I found this source, I was scouring a bunch of different books and websites with very little good information to show. I found a lot of clear information in broad stroke but nothing quite as detailed and ground-level view as this.

Organization is another aspect of Grunt Work that I like to stay on top of. Usually when I start a new campaign my notes are quite disorganized because I have so few, I don't need to worry about finding anything. After the second or third session I need to consciously organize a binder and divide all my material logically.

Posted by BEDROCK GAMES at 5:12 PM