Arrows of Indra is finally here in PDF (Arrows of Indra PDF), and I thought it would be a good time to go over the contents of the book. The resolution of the interior pages is higher in the actual PDF. I had to lower it to for the blog but this should give you a general idea of what the book looks like on the inside.

This is one of our best covers ever. It was created by Michael Prescott, who did cover art for many of our Terror Network books as well as Servants of Gaius. It really captures the feel of the setting. 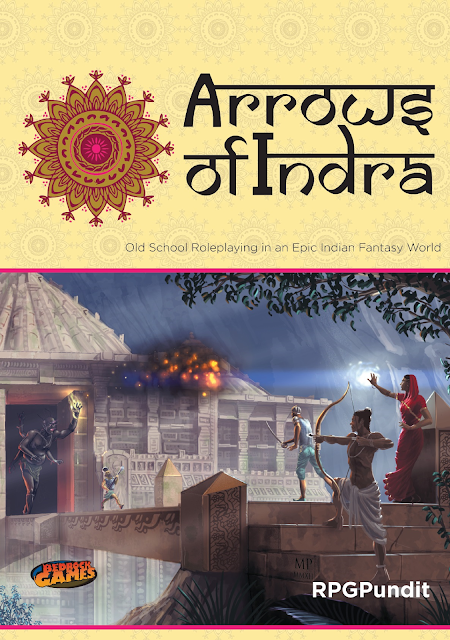 The borders were also done by Michael Prescott (something he has done for all of our books since Crime Network) and the interior is mostly by Federico Pintos. Richard Iorio II did the layout and exceeded his previous work on Servants of Gaius. We wanted an old school aesthetic and I think our artists succeeded. 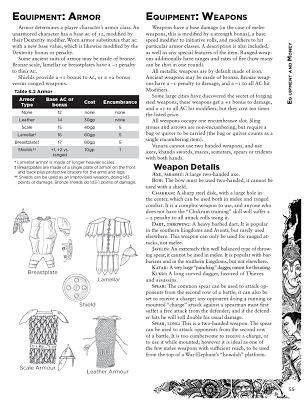 The book includes a full gazetteer of the Bharata Kingdoms (the civilized human lands of the world of Jagat) with descriptions of the cultures and geography. 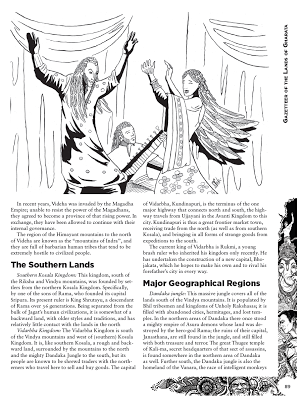 Arrows of Indra has a number of planes in its cosmology. The surface world inhabited by mortals is connected to the Naraka hell realms by the Patala Underworld. Full of adventure possibilities, the Patala Underworld is described in its own chapter. It also comes with a cavern generation system. 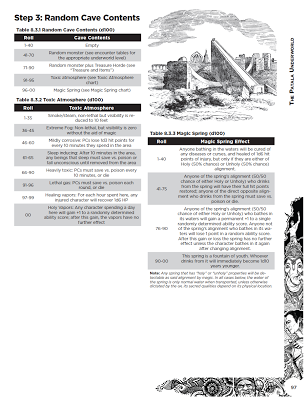 Characters have skills based on their caste and their class. Skills are determined randomly, enabling characters to perform things like rituals and combat maneuvers. 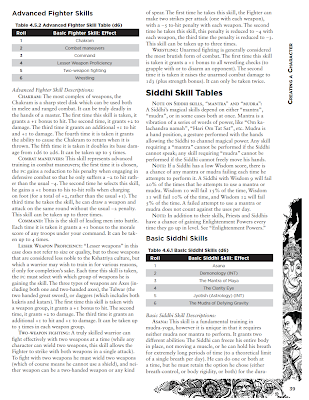 Priests and Siddhis have a chance of gaining these special powers as their personal enlightenment develops. Like skills these are also determined randomly. One of my personal favorites is Atman-Sealing Gaze, which disrupts the target’s connection between his physical body and his soul. 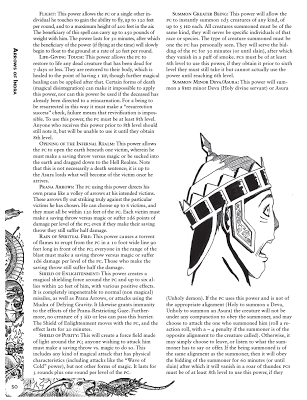 I think the monster chapter is particularly impressive. It offers a wide range of setting appropriate monsters. There are plenty of Asura, Devas, giant reptiles and magical creatures for any campaign. 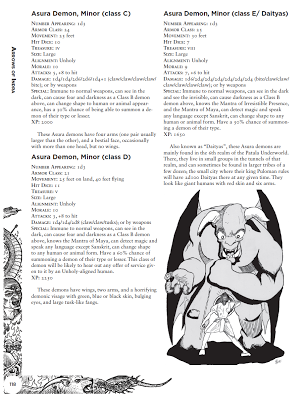 The treasure and items chapter details a number of Indian-inspired magical items like Mala Beads, Sutras and Astras (or celestial arrows). 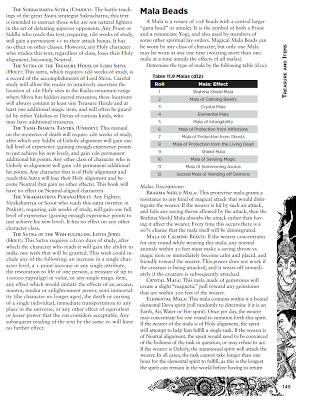 Here is a look at the table of contents. 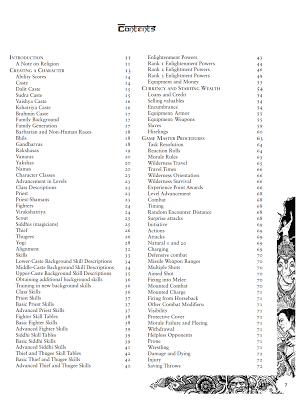 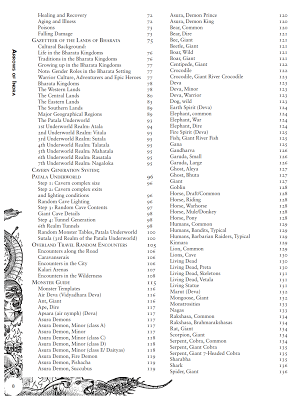 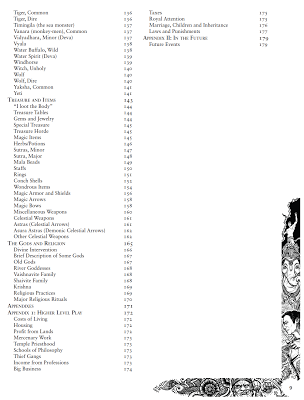 The Game Master Procedures chapter covers everything from reaction rolls to combat and wilderness survival. 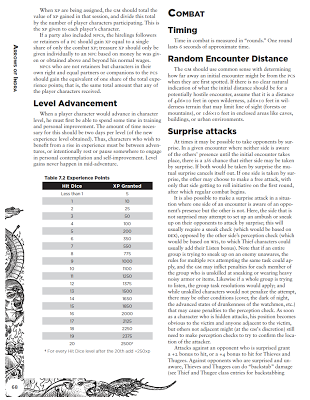 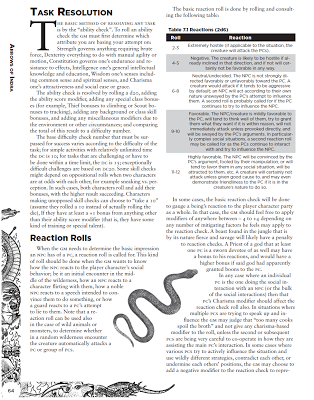